The Azores are internationally known as a must destination for Birdwatching, with 33 species of birds that come to nest and over 400 registered species.

On São Miguel Island, the Azorean bullfinch and the common buzzard are the birds of choice to watch.

Did you know that the name Azores derived from a mistake? The first settlers, watching common buzzards – Milhafres in Portuguese – mistook them for goshawks – Açores in Portuguese – and due to their large numbers the settlers gave the name Açores to the islands, the Azores.

There are also countless migratory birds that stop here attracted to lakes and other water, like ducks, grebes and herons. The same happens with seabirds, like the terns (Sterna spp.) and Cory’s Shearwater (Calonectris diomedea borealis), that use coastal areas and islets along the island as nesting sites. 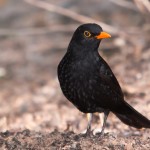 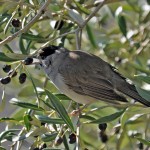 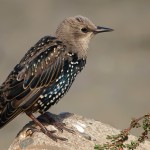 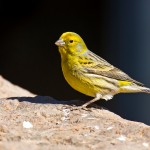 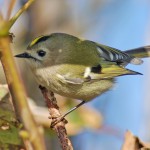 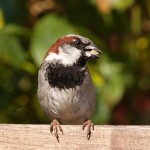 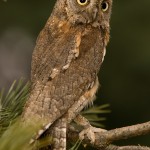 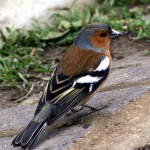 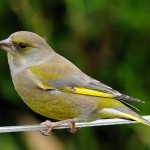 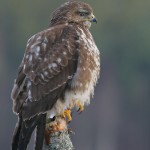 This site uses cookies to enable a better user experience. By browsing the site you will consent to its use.Ok